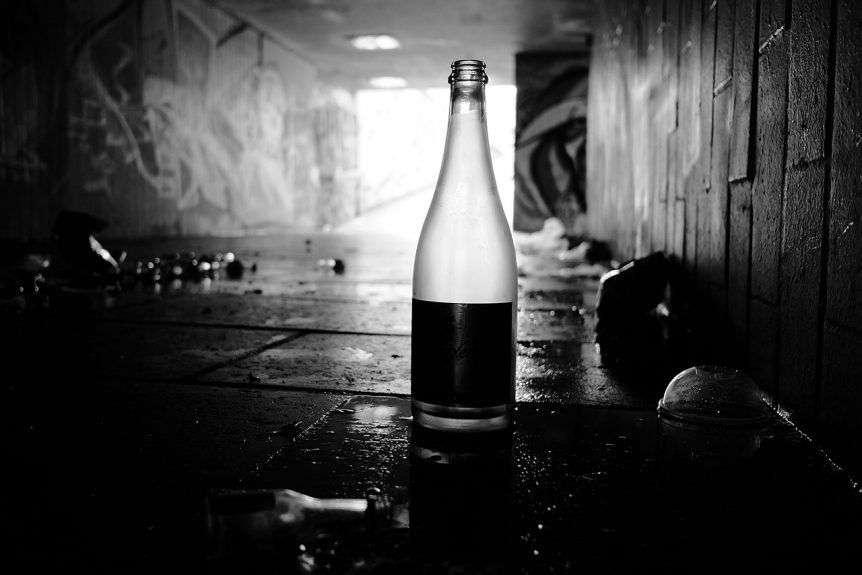 What Is The Pancreas?

Located behind the stomach and in the back of the abdomen is a large gland that is referred to as the pancreas. Many of the body’s critical organs like the liver and brain rely on the pancreas to maintain balance in the blood sugar levels, so they are able to function correctly.

This organ is known for its two primary functions which are:

It is relatively common to see that long-term heavy alcohol consumption increases the risk, or be the root cause of an individual developing chronic pancreatitis. This life-threatening condition can cause dangerous inflammation of the pancreas and is very painful. When an individual drinks alcohol in excessive amounts, the pancreatic acinar cells metabolize the alcohol into a toxin that causes damage to the user’s pancreatic tissue.

What Is Acute Pancreatitis?

Painful attacks that can last the span of a couple of days and are said to occur suddenly and without warning, are signs leading to chronic pancreatitis being developed. Several years of heavy alcohol consumption alone is enough to let the first onset of acute pancreatitis begin.

However, many scientific studies and research have shown us that just a single occurrence of drinking spirits (not beer or wine) is enough to increase the risk of an acute attack of pancreatitis happening with many individuals. In the United States, approximately one in three acute pancreatitis cases are caused by chronic alcohol use.

The signs and symptoms of pancreatic cancer and chronic pancreatitis are specific and not difficult to recognize if you are aware of the warning signs. As stated in the book, Pancreatitis and Its Complications, there are a couple of frequently seen side-effects that are treatable as long as they are able to be appropriately diagnosed and treated early on.

Common symptoms of acute pancreatitis include:

Information found in Pancreatic Diseases – Advances in Research and Treatment suggests that the primary causes of pancreatitis include:

To accurately diagnose acute pancreatitis, a doctor or other qualified medical professional conducts a series of blood tests to measure two main digestive enzymes in the body accurately: amylase and lipase. Upon the results coming back showing that the levels of these two enzymes are abnormally high, the high likelihood of acute pancreatitis is considered. Following this, the beginning steps will then be taken to address and treat the patient correctly and professionally.

A couple of other common ways that these tests are conducted have included:

There are many cases where the doctor will want to test your blood and fecal matter to confirm the pancreatitis diagnosis. Glucose tolerance testing is also done frequently to measure the amount of damage that the pancreatic cells that make insulin may potentially have.

How To Prevent Pancreatitis

Unfortunately, a large amount of pancreatitis across the United States is the result of a long-term alcohol abuse habit. Because of this, many of the prevention efforts to avoid this harmful condition often target the amounts and how often the individual drinks alcohol, with the ultimate goal of eliminating alcohol consumption altogether.

If you feel like drinking might be a concern, immediately speaking with your doctor or healthcare professional is strongly recommended. It is crucial to understand that hope should never be lost during this often challenging phase of establishing an outlet to help.

Drug and alcohol addiction treatment facilities are an excellent choice for those who want to overcome their bad habits, as well as learn new and helpful skills to combat them in the future. Support groups such as Alcoholics Anonymous (AA) have proven to be beneficial in this process as well, with over a million active members in the United States.