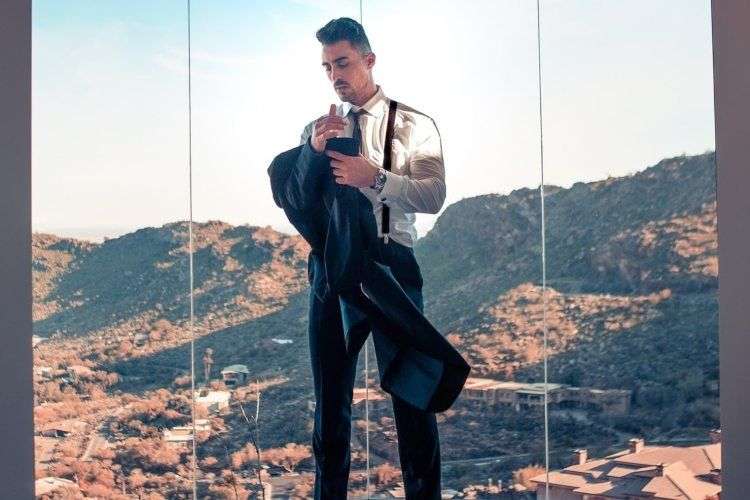 As per the National Survey on Drug Use and Health, more than 9 % of American workers indulge in alcohol and drug abuse. Substance abuse is directly linked with disturbed productivity and increased rates of illness.

Studies show that a higher number of men get into misuse of drugs than women; younger adults indulge in drug abuse a lot more than older adults.

So, naturally, the industries that have several males and younger adults show higher rates of drug abuse. Along with this, other factors contribute to drug abuse among workers, such as wages and other social and cultural influences.

One prominent example today is the entertainment industry. There are a lot of actors, musicians, producers, and other influential figures in the field who have made it in the news for drug abuse. There have also been a lot of instances where famous actors succumbed to drug OD. Phillip Seymour Hoffman, Heath Ledger, and Robbie Williams are some of them. However, this is not the only career field that tends to have high rates of addiction.

It is essential to get a much broader understanding of this subject, so we don’t dismiss it conveniently due to blatant prejudice. We must understand that all the carrier fields mentioned below have common factors:

So, let us look at these industries that tend to push the employees towards the dark depths of addiction.

Hospitality industry comprises of hotels, restaurants, and other places that deliver food and lodging services. This industry has higher rates of employees indulging in drug abuse and addiction. Most often, they involve illegal drugs. It is said that nearly 1 in every five hospitality workers is down with illicit misuse of drugs. These employees are also addicted to alcohol and prescribed drug abuse.

This has been a product of a lot of atrocious factors such as prolonged working hours, intense night shifts, low pay, and constant high demand for delivering high-level customer service.

This industry is crucially high-risk and dangerous because it leads to high rates of employees to alcoholism. The number is relatively higher than that of the hospitality industry.

15% of construction workers in the US misuse illicit drugs. 18% of them indulge in chronic alcohol misuse interfering severely with their work. Construction Executive Risk Management magazine had reported that this deadly combination has led to soaring rates of injury, illnesses, and other life-hazardous fatal accidents on the job site.

Most of the employees do not speak about their substance misuse issues out of fear of losing their job. And some refuse even to acknowledge this chronic disorder. However, there are a lot of workplaces that include Employee Assistance Programs (EAPs). These programs can be mightily helpful in guiding employees to find the resources that are necessary to get the right treatment and attention.

Arts, entertainment, and other recreational careers have been observed to pose a higher risk of substance abuse.

This surging rise of drug misuse can be attributed to the tendency of people with creative bent and artistic sensibilities who may have mental health disorders are attracted to this industry.

Along with this, they are subjected to intense stress where they are on display for others to judge and criticize. This has created a highly stressful situation. On top of this, they have other this constant need to look perfect all the time. This kind of insecurity is another reason why people in this industry turn their heads towards drugs.

There are also cases of a lot of artists and performers who get into drugs due to peer pressure. Naturally, they are bound to find it challenging to function in a field where drug or alcohol abuse is so thoroughly normalized without getting involved.

The high-level managers, such as CEOs and other prominent business professionals find it challenging to balance the substance abuse and the need to manage their business and prevent it from major problems such as commerce and economic failures.

Therefore, there are a lot of drug treatment programs that offer executive-level programs that guide these people to continue with their business and attend rehab. These programs have a high level of discretion about the enrolment of the professionals in the program as well.

Ironically, drug abuse is a significant problem in the healthcare sector. Most affected by this are the nurses, but drug abuse can be a big challenge for all the areas in health care treatment.

The National Council of State Boards of Nursing has claimed that the addiction rate among nurses is very much the same as that of the general population at about 10 percent.

Nurses are subjected to intensely stressful and emotionally demanding work. Those who work in critical care, oncology, or psychiatric care department are highly likely to make use of addictive substances such as cigarettes and cocaine.

While the nurses who are involved in anaesthesia departments show addiction rates exceed 15%.

It is a huge surprise that even doctors are likely to be prone to drugs and alcohol misuse.

Thinking from a broader perspective, this high rate of drug abuse is directly linked with easy access to drugs. When this is seen in combination with intense stress that most of the work-life today contribute, then we can see how these professionals are at an alarming risk of drug abuse and addiction.