The onset of heroin withdrawals happens very quickly. The immediate effects are unpleasant, and they get progressively worse for about a week until they begin to diminish. The withdrawal process causes uncomfortable physical and mental side-effects. The symptoms can include restlessness, body aches, general pain, and gastrointestinal issues like cramps, diarrhea, and nausea. To escape these symptoms, many heroin addicts will return to heroin or a similar opioid to find relief. This makes a professional medical detox from heroin a vital component to the recovery process. During the medical detox process, expert staff can administer medication that can ease the withdrawal process and help prevent relapse without the danger of overdose

Riverwalk Ranch provides medical detox for people addicted to heroin and other opiates and opioids. Our medically monitored heroin withdrawal management program offers 24-hour nursing care with a physician onsite to handle significant problems. We specialize in treating people with substance abuse issues who have struggled to get sober in the past. Those who come to our Dallas Texas heroin detox center have often undergone a detox at a less intensive level of care. Typically these addicts and alcoholics have had trouble completing the detox process or have been unable to participate in more intensive forms of addiction treatment.

Riverwalk Ranch is the right choice for people with subacute biomedical, emotional, and behavioral problems that require residential treatment.  Patients in our medical detox program receive integrative medical care in a safe, comfortable environment. Our doctors’ aim is to keep our clients as content and relaxed as possible during the detox process.

Heroin can be smoked, snorted, or injected intravenously. Each type of delivery method has a different onset time and duration of effects. If heroin is injected, a user will feel the impact of the drug almost immediately. However, when opioid molecules cross through the bloodstream and into the brain, the opioid molecules will behave similarly regardless of the delivery system used. The opioid molecules trigger a chemical response in the user's brain. Heroin signals the user's brain to release a massive influx of dopamine.

Dopamine is a naturally occurring chemical in the brain that serves as a reward system for certain beneficial activities. A human's survival instincts are closely tied to this chemical's release. Dopamine is released when a person eats good food, drinks life-sustaining fluids, cares for a child, or has sex. This is the brain's way of rewarding behaviors that are critical to survival.

Opioids, and especially heroin, "hack" this natural brain function by forcing dopamine to be released. A heroin user's brain will make an imprint of this occurrence and rewire their brain to relate heroin use with survival. This is why heroin addiction is so difficult to overcome. Not only does an addict feel compelled to experience the euphoria of heroin and avoid its withdrawals. They are hard-wired to link heroin use to their very survival. As a person continues to use heroin, they will experience diminishing returns. The same amount of the drug will no longer produce such dramatic effects as their brain grows accustomed to the drug. As a person's tolerance to heroin develops, they will have to consume more of the drug to achieve the desired effects.

Drug dealers can maximize their profits by mixing a small amount of the relatively cheap and incredibly powerful fentanyl in their product.  By combining a small amount of fentanyl with filler ingredients, they can press pills that look exactly like the pain medication that you could get from the pharmacy.  However, the results are often deadly.  Fentanyl can be up to 100 times stronger than morphine and accounts for almost 60% of the total opioid-related overdose deaths. 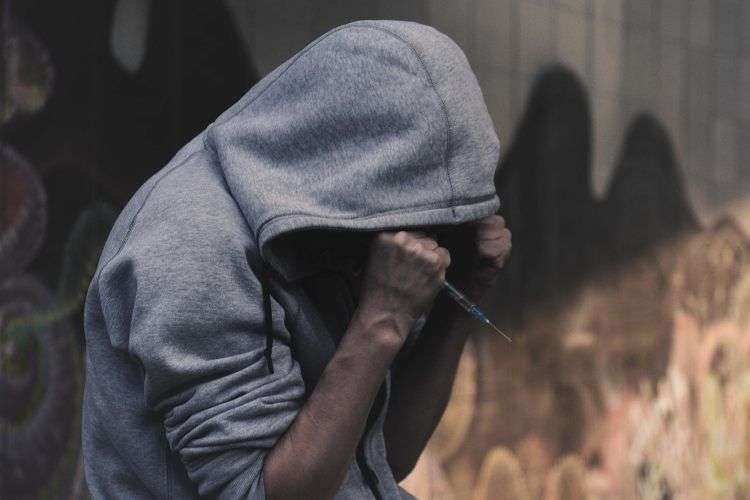 Heroin addicts will often be very familiar with the early stages of withdrawal. As they experience the symptoms when they need to get more of the drug. Once a heroin addict becomes hooked on the drug, they will need it to feel 'normal' and to overcome the negative symptoms of withdrawal. People who have traveled farther down the path of heroin addiction will no longer feel the euphoric effects that the drug once provided. For them, the 'high' is merely the absence of pain and discomfort.

Some common symptoms of heroin withdrawal include:

Riverwalk's heroin rehab center in Dallas Texas is equipped with the tools and trained medical spectialists to help people struggling with addiction. With the treatment services we offer we have created a safe environment for addiction detox. 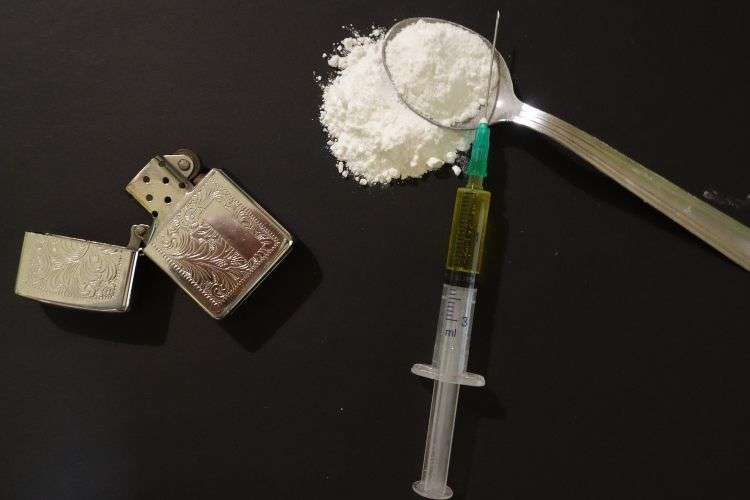 The symptoms of heroin withdrawal begin a few hours after the drug is last used.

Some of the most common medications used at professional, medical detox centers are:

Methadone:  This is an opioid agonist that is taken orally.  It is slow-acting so that it can prevent long-term withdrawal symptoms.  Methadone has been used since the '60s to treat heroin addiction.  Methadone is only available through approved inpatient and outpatient treatment programs.  It is typically administered by a physician daily to a patient.

Buprenorphine:  This is a partial opioid agonist.  Buprenorphine combats heroin cravings and diminishes the symptoms of heroin withdrawal.  It is used to ween people off of heroin slowly, without causing the 'high' that other opioids can produce.  It is commonly taken orally once a day.

Naltrexone:  This is an opioid antagonist.  Naltrexone blocks the effects of opioids.  It is not addictive  and does not cause physical dependence.  Even if a patient takes opiates while on Naltrexone, they will not experience the euphoric effects of the drug.  It is usually administered after the detox process.  Naltrexone is available as a pill taken daily or as a once-a-month injection. 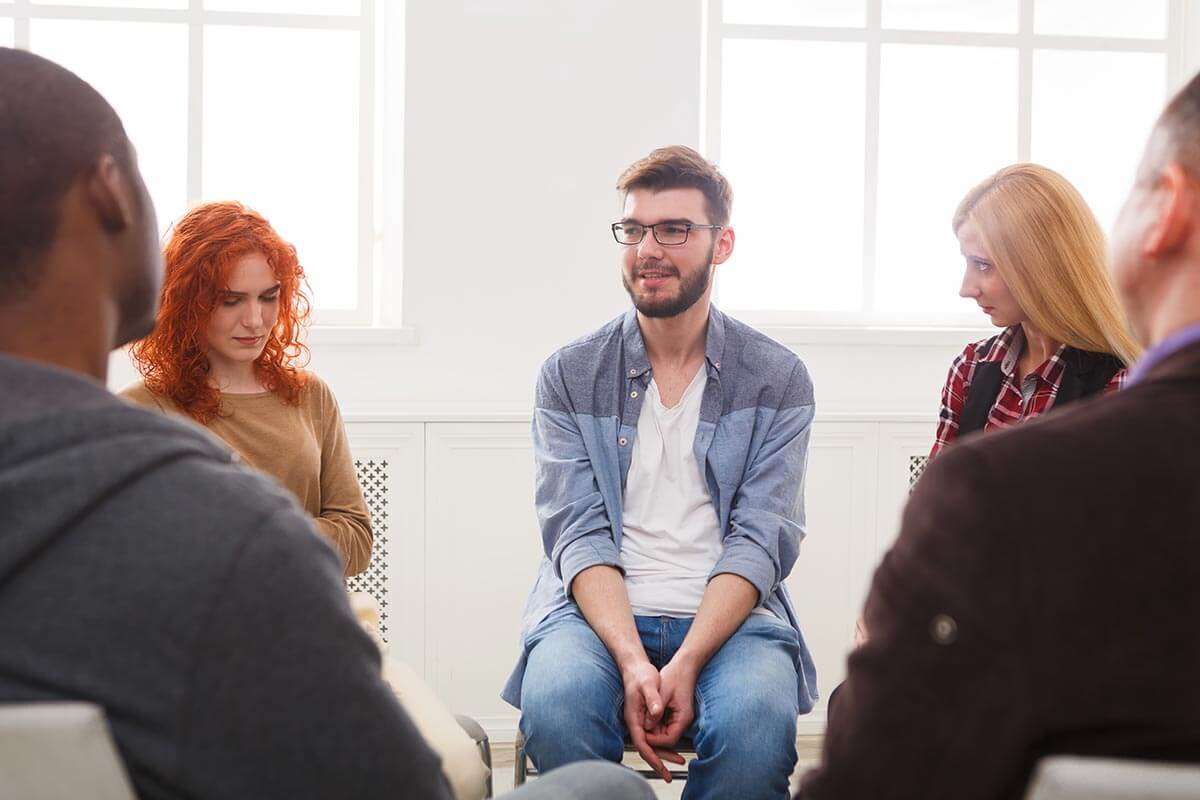 Once you realize that you or a loved one needs help with a drug problem, the question of how to proceed can be confusing. There are multiple levels of care available for people looking to treat their heroin addiction.  Which type you choose depends upon the addict's level of drug intake, what other drugs they use, how long they've been using drugs. Their mental status, personality, and schedule of availability should also be taken into account.  When making these decisions, it is crucial to consult a knowledgeable substance abuse therapist or counselor.

Our addiction specialists at our heroin rehab center in Dallas are available to help you make these decisions. Let us help you choose the treatment options that are right for you or your loved one.