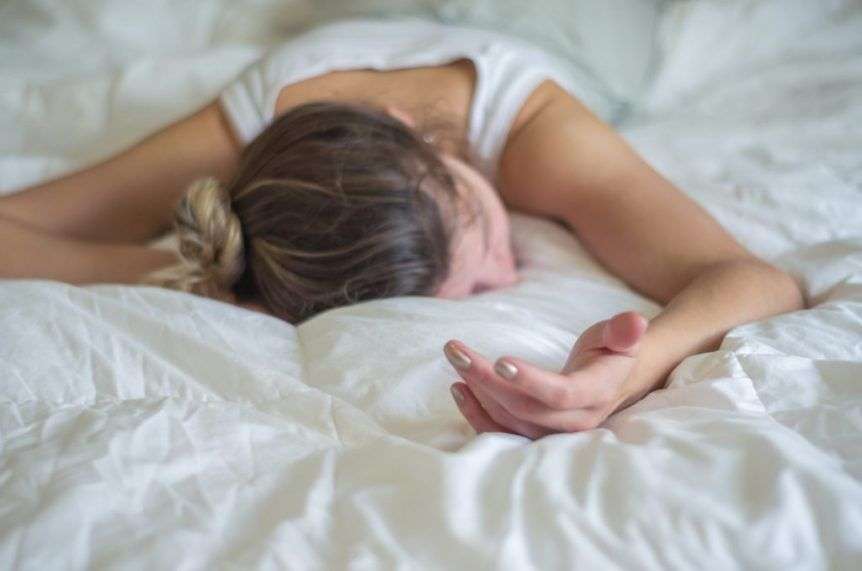 Heroin addicts are often snared in the drug world on their first use of heroin.

Those who use heroin on a regular basis will quickly develop a tolerance and require more and more of the drug to get their high, turning this into a Heroin Addiction.

Substance abuse disorders are when the person has used so much of the drug that they begin to depend on the drug itself to simply feel normal. They rapidly lose ground and begin to lose relationships, jobs, and even their homes and friends.

On this article, we will go over different topics about Heroin Addiction.

What is Heroin and how is it used?

Heroin is an illegal drug that is derived from the seed pods of opium poppies. It’s highly addictive and processed from morphine. Sold as a sticky black substance, a brown powder or a white powder, heroin is a bitter tasting powder or sticky tar-like substance that is cut with starches, sugars, powdered milk or even quinine. In its pure form, it is very bitter.

It’s important to note that the sticky black form of heroin, often called black tar heroin, is a result from the more crudely processed means which leave impurities behind in the form of the sticky substance.

This type is most often dissolved and diluted and then it’s injected into the veins, underneath of the skin, or into muscles.

Other forms of heroin are sniffed, snorted, and smoked.

What does it mean to be addicted to Heroin?

In short order the person is addicted and feels emotionally and psychologically dependent on the drug. The physical reliance follows quickly and the person becomes an addict who doesn’t feel that they can function without the drug.

The physical reliance follows quickly and the person becomes an addict who doesn’t feel that they can function without the drug.

Use of heroin can lead to addiction, even for first-time users. Addiction is when the body or the brain becomes dependent on the drug of heroin. Those who are withdrawing from heroin use will have sleep issues, vomiting and diarrhea, cravings for the drug, and muscle or even bone pain.

Just as with other forms of substance abuse, heroin addiction can be treated. There are several different medications that doctors can prescribe to help combat the cravings and withdrawal symptoms of heroin use. This, however, is only the beginning of treatment.

After detoxing from heroin and using medications to help alleviate the withdrawal symptoms, most patients will require inpatient treatment where they stay in a treatment facility for a period of time.

There are different types of inpatient treatments including short stay and long stay programs.

The medications most often used in treatment heroin addiction and detox are as follows:

This is a synthetic opiate that will help to reduce the withdrawal symptoms.

This is similar to methadone and works in a similar way. This medication has an advantage over methadone in that it’s available in a multi-dose form whereas methadone is only available with one does at a time in a regulated clinic.

This is buprenorphine under a different name.

Is also a burprenorphine that works to block the high that users feel when they use heroin or other opioids.

This works to treat an overdose when it’s administered immediately. It quickly binds to the opioid receptors and then blocks the effects of the drug. Sometimes it will take more than one dose for this to stop the action of the drug overdose. For this reason, it’s vital to get the person to the emergency room as quickly as possible. Life-saving measures can then be administered as required.

This works to address the destructive behavior that addicts display with their thoughts and actions. It also helps them to recognize their patterns and find new behaviors to replace the old ones.

This also works on the destructive patterns that addicts use. It gives them the tools for coping with stress without the use of drugs.

Narcotics Anonymous or NA is a nonprofit group that meet in different areas of the region and work together to stay clean and sober. These meetings are often used in supplement to other therapies.

Upon completion of inpatient treatment or during, the patient may also go through behavioral therapy to help them identify their disorders and their triggers. There are many different forms of therapy and each treatment facility will have its own version. Each patient will work closely with a drug addiction counselor in an effort to design the ideal program for their needs.

After the above-mentioned treatments there are also aftercare programs that are designed to help people lead a life clean and sober. Aftercare programs may run for a few years or even the rest of the life.

Heroin symptoms and side effects

After using heroin, the user will feel a rush or a sensation of euphoria. They will end up with a dry mouth, their arms and legs feeling heavy, and a mental fog. Short-Term Effects will also include skin flushing, severe itching, and a state of wavering in and out of consciousness.

Long-term side effects may include insomnia, tissue damage in the nasal passages of those who are sniffing or snorting heroin. Constipation and stomach cramps.

Many of the additives in the heroin may also cause issues such as clogged blood vessels that lead to the vital organs of the body as well as dangerous practices such as sharing needles that can lead to HIV/AIDS and even Hepatitis C.

How to diagnose a Heroin Addiction

It’s not always easy to know if someone is using heroin. Often, the person will simply begin to act strangely or differently than they have previously. However, those who are closest to the addict will often begin to figure it out. The person may or may not deny the use of heroin.

Often, the addict wants to stop, but they don’t know how. The cravings are overwhelming and it can lead to a series of failures.

The addict will go through denial, anger, rationalization and even avoiding those who confront them about their drug use.

The addict will have all kinds of excuses for their behavior. As time goes on they will begin to have negative consequences that are caused by their use of drugs. These include issues with their friends, spouse, family, children, extended family and even losing their jobs. They may have a series of traffic infractions and come up with all sorts of excuses that they think others should believe.

How to help a Heroin Addict

By the time addiction is recognized, the addict is already isolating themselves. They will react negatively to any attempt to get them help. They will state that they don’t have a problem (everyone else does and that is their problem). It can be frustrating at best to get the addict to treatment.

There are many great ways to get the addict to treatment. Interventions are one of these methods. Through the use of a professional and close friends and family the addict will be seated in a room where they others will gently but firmly discuss how their behavior is affecting those around them.

The intervention specialist will work toward a solution of treatment.

This method works well in approximately 7 out of every 10 attempts at intervention. It is typically rehearsed and practiced without the addict present until everyone is ready to participate.

It’s important to establish trust and set boundaries with the addict if the addict is to remain clean and sober. This can be a volatile time and not every attempt at intervention is met with love by the addict. Many will react with anger and denial.

There are many details to consider when seeking a heroin addiction treatment center. Here are some important questions that need to be asked prior to choosing a Heroin Addiction Treatment Center:

The more information you can find on the treatment facility the easier it’s going to be to select the facility that will be most beneficial to you and your family. Not all facilities offer the same programs so be sure to ask if you’re seeking a specific program.

Keep in mind that some patients progress easier and more quickly than others. Does the facility offer an extended program for such patients?

It can destroy lives and create long-term health issues and consequences that may not be able to be recovered from.

The sooner treatment is initiated the more likely the addict is to recover. As the addict works to detox and stops using heroin, their families and friends work to learn to trust them again and rebuild relationships and friendships.

It’s a lifelong process to remain clean and sober and many addicts will have to go through detox and rehab more than once before they are truly free of heroin and its effects on their lives.

Don’t let Heroin ruin your life; call Riverwalk Ranch today and get back on the path to recovery. Our drug treatment programs are proven to work. Call today and one of our specialist will answer all your questions.