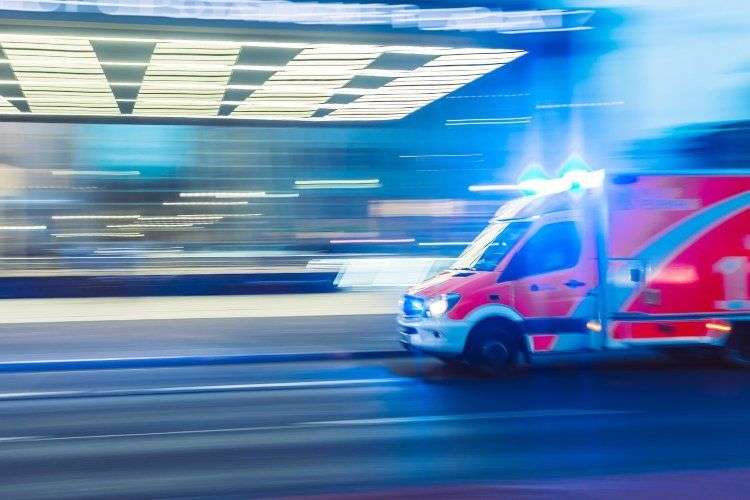 Opioid antagonists are known for their ability to reverse the effects of opioid receptors. They are called receptor antagonists that block the receptors released from opioid intake, preventing the impact of opioids and endorphins on your brain. They are deemed useful in the treatment of opioid overdose and abuse.

However, opioid antagonists are reported to produce enhanced analgesia of opioid agonists. There are three major classifications of opioid receptors- mu, kappa, and delta receptors. These receptors are crucial for pain transmission, modifying pathways of neurotransmission in the midbrain, spinal cord, limbic system, and thalamus. Our body has opioid receptors, including but not limited to our gastrointestinal tract, pituitary gland, immune cells, and skin. Opioid receptors perform analgesic and non-analgesic functions.

Central mu receptors cause analgesia, respiratory depression, and euphoria. Peripheral mu are tissue-specific with concentrated in the digestive tract, and bronchial smooth muscle. This causes constipation and cough reflex. Kappa and delta-opioid do have analgesic effects, kappa is known for hallucinations, disassociation, and dysphoria, and delta also modify mu receptors.

How Does it Work?

The two commonly known opioid antagonists are naltrexone and naloxone. Naltrexone is available in both forms- long-acting injectable and oral. Naloxone comes in intramuscular, intravenous and intranasal formulations. Both antagonists are FDA-approved for the treatment of opioid overdose. Naloxone gains spotlight after the need for accessible reversal agents for an acute opioid overdose.

Centrally opioid antagonists are competitive inhibitors and affinity for the mu receptor. Naloxone is commonly used in opioid overdose emergencies, and naltrexone is a very primary choice in alcohol and opioid disorders that help maintain abstinence by decreasing cravings.

For medical-supervised withdrawal management, the aim is to reduce the body transition to naltrexone, thus reducing patient hospital stays inconvenience and treatment costs. This method is not commonly used.

The above table concludes how opioid antagonists are used to reversing opioid overdosages or life-threatening opioid toxicity. Patients dependent on opioids may witness an abrupt reversal of opioid effects during acute withdrawal syndrome. The usual dosage of antagonists can trigger severe pain in a palliative care patient.

For less severe toxicity in patients with chronic pain, lower antagonist formulations should be utilized and monitored. For example, a terminally ill patient will respiratory sedation or depression, instead of naloxone 1 ampule, a quarter of an ampule or less can be given after every 15 minutes up until a clinician see the desired result.

For the treatment of opioid-related side effects related to fentanyl or epidural morphine, naloxone and nalbuphine are used to decrease the occurrence of respiratory depression, vomiting, and pruritus.

Recent clinical studies have found that co-treatment with low doses of opioid antagonists can reduce the side effects of morphine and related opioid analgesics and lessen the development of tolerance.

The administered opioid antagonist has gained widespread awareness in a reversal of opioid toxicity and countering side effects connected with spinally administered opioids. For palliative care, low dosages should be monitor in a partial or complete reversal of opioid. Orally administered antagonists have played a role in the management of not only of opioid abstinence but also for alcohol abuse. A new antagonist, Methylnaltrexone, works on peripheral opioid receptors that are clinically used in the treatment of opioid-induced side effects without affecting analgesia or with fewer adverse effects.