Marijuana has become one of the most popular drugs among Americans, and recreational use will most likely continue to rise. Many people who regularly use marijuana may believe that the drug is relatively safe. However, marijuana is a mind-altering substance that can create negative long-term consequences, both bodily and mentally.

The rise in popularity of Marijuana use among Americans could, in part, be attributed to its recent legalization in many states. Marijuana is currently legal for recreational use in Washington, Oregon, California, Nevada, Alaska, Colorado, Illinois, Michigan, Massachusetts, Vermont, and Maine. 1

At this time, over half of America’s states have either fully legalized or broadly legalized marijuana use. It is likely that this trend will continue in the upcoming years and could further increase the drug’s popularity in the country. 1

In recent years, marijuana has become increasingly more potent in tetrahydrocannabinol (THC), the psychoactive component found in the drug.

Endocannabinoids and What They Do

It is important to gain a deeper understanding of how marijuana reacts with the brain and the endocannabinoid system to understand the long-term effects of the drug. The psychoactive compound in marijuana, THC, essentially mimics the body’s endocannabinoids.

THC attaches to cannabinoid receptors in this part of the brain and activates them, disturbing the mental and physical functions that endocannabinoids influence. Interfering with the endocannabinoid system, an essential part of the nervous system, can create severe effects on the brain. 3

THC has the ability to influence parts of the brain that enable the formation of new memories and shifts in attention. These influences can create impaired thinking and interfere with someone’s ability to complete complicated tasks. 3

THC also has the ability to influence parts of the brain that control balance, posture, coordination, and reaction time. These influences can cause difficulties with driving, playing sports, and participating in other physical activities. 3

THC changes the way the hippocampus processes information. The hippocampus is an area of the brain that is responsible for forming new memories and learning new information, a form of short-term memory. 4

Marijuana can have adverse effects on developing brains. Adolescents who use marijuana can experience changes in the brain shortly after they begin using the drug. These changes can still be observed even a month after the use has stopped. 6

The changes in the brain caused by marijuana use can create cognitive differences, including damage to the white matter in the brain, which enables the communication between the brain’s neurons. This damage creates higher impulsivity, specifically in underage users. 6

Adolescent users are also more likely to use marijuana twice as frequently and twice as much as those who begin using later in life. They are also very likely to continue using marijuana well into adulthood. 6

Regular use of marijuana can create long-term mental health issues. Several studies have linked marijuana use with an increased risk of developing psychiatric disorders, depression, anxiety, and additional substance use disorders. 7

Recent research shows that those who use high-potency marijuana daily are five times more likely to develop psychosis than those who have never used marijuana. Because of the way the endocannabinoid system regulates mood, marijuana users may also experience anxiety, depression, and suicidal thoughts. 7

Smoking and inhaling marijuana is irritating to the throat and lungs and can create long-term respiratory issues, including inflammation, lung infections, and possibly lung cancer. 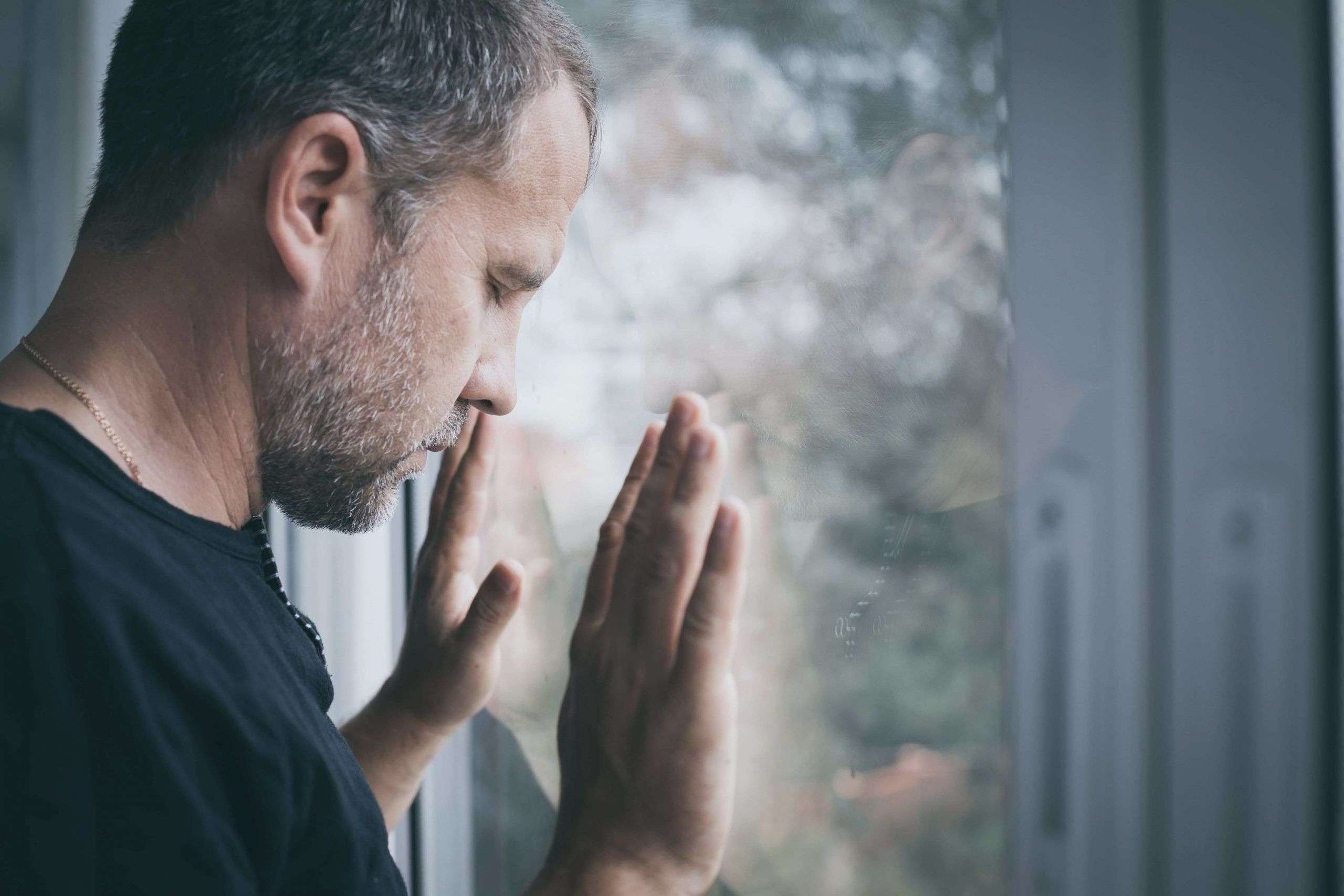 Smoking marijuana can lead to large airway inflammation, increased airway resistance, and lung hyperinflation. People who smoke marijuana regularly are more likely to show symptoms of bronchitis, inflammation of the bronchial tube lining, than people who do not smoke. 8

THC is known to have immune-suppressing effects. Some case studies suggest that these effects can increase the likelihood of developing lung infections, such as pneumonia, in those with immune deficiencies. Smoking marijuana can also reduce the respiratory system's immune response, which can increase the likelihood of developing respiratory infections. 8

Carcinogenic combustion products occur at higher levels in marijuana smoke than in cigarette smoke. Marijuana smoking also creates four times the amount of tar deposit as cigarette smoking because it is typically more deeply inhaled and held in for longer. 8

Uncontrolled studies have suggested that heavy and regular marijuana smoking can increase someone’s risk of developing respiratory cancers. However, other well-designed population studies have produced no such findings. 8

Marijuana has complex effects on the cardiovascular system, including raising the resting heart rate, dilating blood vessels, and making the heart pump harder. It is well known that people with heart disease develop chest pains more quickly after smoking marijuana than they usually would. 9

Using marijuana during pregnancy can have adverse effects on the baby’s development, including lower birth weight and brain development issues. 10

Brain development issues can lead to long-term effects on the child, including problems with understanding, learning, and memory. Long-term effects also include hyperactivity, inattentiveness, impulsive behavior, anxiety, and depression. 10

Like other drugs, marijuana can be an addictive substance. When marijuana use first becomes a problem, it is considered a marijuana use disorder. In severe cases, it can take the form of addiction. 11

A marijuana use disorder occurs when the person using the drug feels a dependence upon it and experiences withdrawal symptoms when they stop using it. Withdrawal symptoms include irritability, mood swings, insomnia, decreased appetite, cravings, restlessness, and physical discomfort. 11

A marijuana use disorder becomes an addiction when the person using the drug finds that they are unable to stop even though it is interfering with important aspects of their daily life. Addiction is more prevalent in those who begin using marijuana during adolescence. 11

How to Tell if a Loved One is Addicted

Someone you love may be experiencing addiction if they are constantly under the influence of marijuana. Someone under the influence may be showing signs including dizziness, laughing for no reason, red and bloodshot eyes, and obvious issues with memory. 12

Someone who is addicted to marijuana may also experience visible withdrawal symptoms, including irritability, decreased appetite, and restlessness. They may also show a decreased interest in activities they used to enjoy. 11

If you or someone you love is struggling with an addiction to marijuana, it is crucial to seek treatment as soon as possible. While the increasing legalization of marijuana and its rising popularity may make it seem like it is a safe drug to use, marijuana can cause detrimental long-term effects both physically and mentally.

At Riverwalk Ranch, we offer an extensive array of programs and services to accommodate those needs, taking into account personal and professional obligations and time commitment. With the help of a professional team, we will evaluate substance abuse history, mental health, and psychosocial status to determine the level of care that’s best suited for you.

We accept most insurances

...and many more.
Verify Insurance